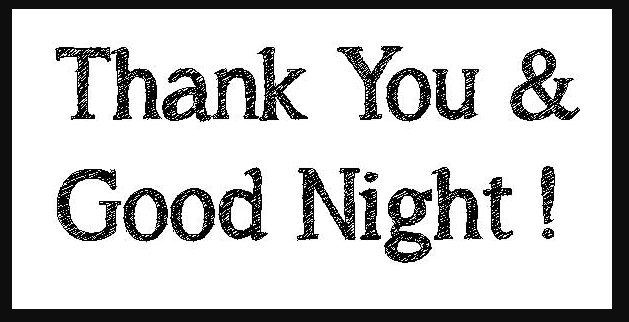 The Eve Online community is not a place where I am wanted or appreciated.  The signs have been there for quite some time, but I chose to ignore them in hopes that maybe things would change.  It’s clear to be now that the problems I saw are deeper than just the community, but are with CCP games also.  The promotion of a woman who clearly and publicly stated she hates the community at large and has been rumored to garner material goods, publicity of her work and in-game items in exchange for sexual favors.  The playing of “Bitch Nigger” during ATXI.  The constant disregard of 2 years of voice acting, imagery creation, assistance with new play education, videos, podcasting, radio shows, contests, meet ups, songs, commercials, videos, fiction writing, eSports tournaments, the podpack, etc, etc and yet another blow of my fan site account status being removed.  Not only does the community want my pretense discontinued, but it appears CCP Games does as well. 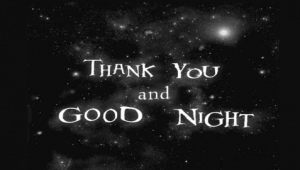 As of August 7th I will no longer have any kind of presence in Eve Online.  The hosting for Voices from the Void is set to end August 31th.  I don’t know if I’ll keep it as general gaming podcasts are incredible difficult to start from the ground up.  One thing I know for sure is that there is no place for me in Eve Online.

I’d like to thank those who have been there.  No matter if you just took the time to listen and enjoy my work, sent notes of appreciation or became cherished friends along the way.  Each and every one of you mean so much to me.  As much as I did this for me, I did it for you too.  I appreciate and enjoyed the connection we had and the fun we shared.  I will miss you all so much.