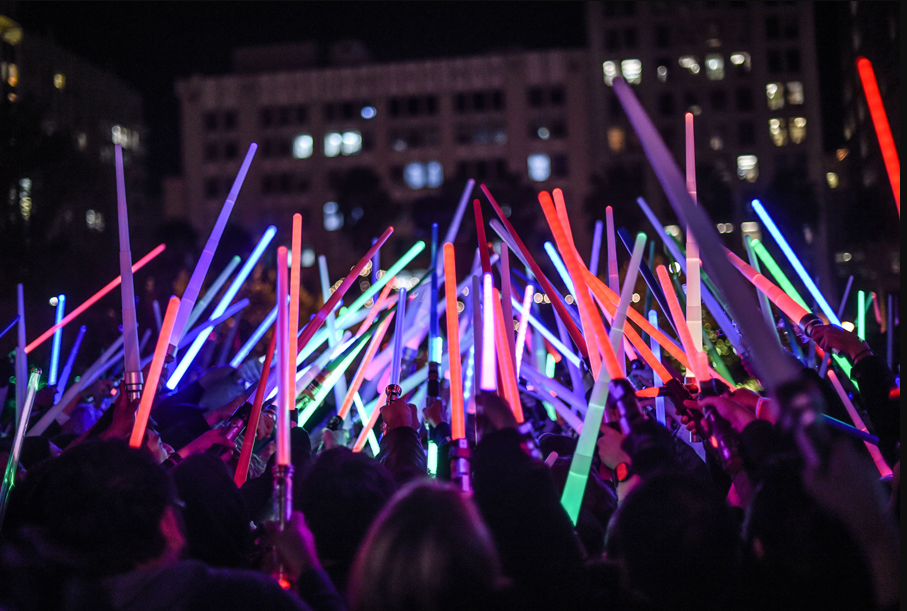 On December 19th, 2015 I was excited to participate in the 2015 Light Battle Tour.  This was a record setting event across San Francisco, Los Angeles, San Diego, and Seattle where 9,951 geeks got together with their light sabers to fight for the fate of the galaxy… or all least hang out with fellow geeks for a few hours while having and witnessing some pretty wicked light saber duels and battles.

The spectrum of attendees crossed ages, genders, races, and even interest levels.  There was a basketball game going on the same night at the Seattle Center, so there were quiet a few confused and impressed on-lookers.  There were amazing cosplays.  Super fancy custom built light sabers.  Some guy in pajamas.  It was everything you’d expect and more.  Just recalling the memories from the events filled with that same crackling electricity I felt when I was there. 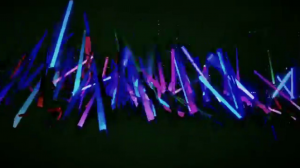