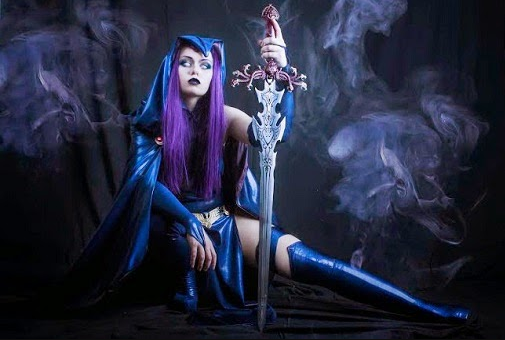 Elise Randolph [CSM 7, PL FC] and Solider Smurf [BL.] join me this week for one of the biggest episodes we’ve had in a while.  A lot has been going on in the Eve Online community when it comes to game development, mechanics and events.  Updates have been made to some of the items covered and links to forum discussions will be provided below. 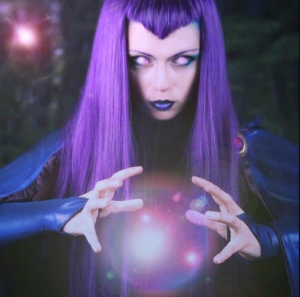 The conversation is an expansive as the Eve Online universe.  The show starts off with a little in-game politics and catching up with in-game activity and then we drive right in to the thick of it.  First up on the block is the newly announced $10,000 Tournament.  Then we switch gears to game mechanics include missile adjustments, the new destroyer line and frigate and cruiser balance.  Topping things off we discuses Retribution, the newly announced expansion coming this Winter and all the great surprises it has in store.  We event discuss events of the in and out of game variety.